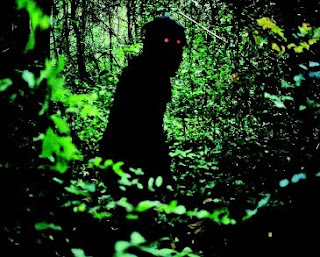 (Re the significance of the image above, see the postscript, below...)

Speaking of MIFF, here's a little something I prepared earlier: a list of films screening at MIFF with distribution deals already inked. Don't take the below as gospel, for these things are subject to change, but at the least be assured that all the information below has been taken directly from horses' mouths (the horses here being publicists for distributors and exhibitors both, as well as the small print in the MIFF festival program).

May that the following might help Melburnians with some tough scheduling decisions over the MIFF ahead!


PS Never mind that it opens in cinemas all of four days after the festival closes... if you haven't already heard, there's another very compelling reason to wait until August 12 to see the much anticipated new Edgar Wright film, Scott Pilgrim vs. The World. For its single screening at MIFF is up against the only (semi-)announced screening of Apichatpong Weerasethakul's Palme d'Or winner, Uncle Boonmee Who Can Recall His Past Lives!