Of blogging further but fewer between 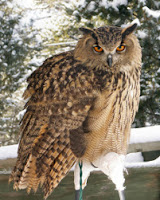 A generous shout-out from a Melbourne colleague-in-arms has inspired this post. Well, something needed to; nothing else's rattled my cage sufficiently just lately to distract me from my umpteen other sometimes gainful enterprises to inspire me to film-blog anew.

But Thomas Caldwell's kind ravings about A Little Lie Down on 3RRR's “Film Buff's Forecast” on Saturday just passed – accessible post-initial broadcast in podcast form – has goaded me into renewed activity, for he has made me aware that I have been remiss in a) giving lie to his assertion that I blog roughly weekly (by not blogging for close to a fortnight now – heavens!) and b) in not yet having restored to this blog a roll call of local bloggers whose writings on film y'all ought be acquainted with.

Re point b): the links I had established to other Melbourne film blogs – and indeed to other sites of interest – all vanished when I upgraded this blog's back-end a little while ago, the better to facilitate the appending to ALLD of all manner of groovy social media-friendly mechanisms.

Here then, as some sort of penance, and hopefully not running any real interference with Thomas' project to review Melbourne film blogs on a regular basis on Film Buff's Forecast – the very project to have inspired my belated return to blogging in the first place – is a minimally annotated account of those very links to blogs to have disappeared from these parts some weeks back, augmented by the addition of a couple of other notables.

In no particular order then, per their original listing as right-side column links previously grouped under the header “Essential fellow travellers MIFFing up a storm”:

It's on Richard's weekly 3RRR arts behemoth, “SmartArts”, that I enjoy a fortnightly radio segment. Richard is indeed the consummate MAN ABOUT TOWN – nary is there a day, nor an evening, when Richard isn't gadding about Melbourne town, getting in the thick of things artsy, openingsy and drinksy. He must, I think, ingest more art, including film, per waking hour than any other Melburnian. And he has the blog posts dating back to June 2004 to prove it!

Thomas, ever in greater demand hereabouts as a conductor of film discussion panels and the like, sees a lot of films so you don't have to. For this we should all count our blessings. At Cinema Autopsy, atop writings about more general matters cinematic, you can always be sure to find up-to-the-moment, intelligent and considered analysis of films freshly hitting the big screens at a googolplex near you, which increasingly bounce off his sonorous contributions to 3RRR's “Film Buff's Forecast” and to “Breakfasters” of a Thursday morning ~ 7.45am. 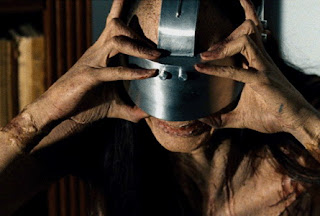 Emma gives good horror! Not that that's all that she's about – oh no no no – but it's clearly nonetheless a principal abiding passion. And hence her hunting down the likes of Pascal Laugier to discuss his almighty horror film Martyrs for an interview found in its entirety on her blog. Hence too, a little more recently, her posting “Ten of the Best Monster Movies”, which you really ought have a look at, 'cos Emma previously troubled to write a book on just that very subject and so is your go-to person when it comes to Mothra and friends.

Tara is another who sees a lot of films so that you don't have to, ever writing about the experience in depth, sometimes letting fly with this or that academic line of inquiry (e.g., tags for a review of James Ivory's The City of Your Final Destination include “Psychoanalysis, Freud, The Real ...”). Tara knows several things or two, and so will you after dropping by Liminal Vision. 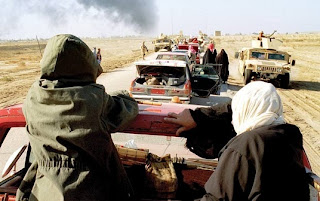 Cinetology, as part of the essential indie news web emporium Crikey, broke the story of MIFF's not doing the right thing by the producers of one of the greatest films of recent times, for mine, the extraordinary Son of Babylon (d. Mohamed Al-Daradj). (My thoughts on which are here.) But Luke's not all about scandal and scuttlebutt; he often gives good, raffish review too, with particular emphasis on stuff that's out now.

Many are the contributors to this fine portal of local film-crit which, aside from offering thoughtful, erudite examinations of Melburnian film cultural happenings after they've happened, also words us up very well on them beforehand. Yes, Screen Machine's weekly To-do lists compile close to everything on a week-in, week-out basis, that you – you insatiable cinéphile, you – might care to catch in sunny Melbourne town.

In which, in recent posts, Josh takes on Joaqey Affix at their own game and fakes (?) an interview with Casey Affleck, as well as casting his eye over cinematic offerings ranging from The Human Centipede to Toy Story 3 (unravelling gender politics arguably at play in Pixar's latest and greatest in the process); from the ridiculous, to the sublime...

Jake Wilson's blog. An ex-colleague of mine at Senses of Cinema and for several years now a fixture at The Age, Jake, as you surely (!) know, is one of Melbourne's foremost writers on film. So get thee along to his blog.


And Now... For a Bit of Fun
Seeing as this is, to this point, still a bit thin as a first post for nearly a fortnight, and seeing as I really can't be arsed writing anything terribly in-depth about film just at the moment, I propose a little game, in the interests of a greater reflexivity here at ALLD. (And, but, lo! What's that – an ulterior motive, you say? Moi? Well, yes... Yes, it would be nice if you people – yes, I do know you're out there (and hence what's following) – it would be nice if you people actually troubled to leave a comment or two on your way out...)

So: below you will find five images. Each image corresponds to the first result from a Google Images search query to a search term by which people from far and wide have found their merry little way to A Little Lie Down.

Can you guess what each search term might have been? All of them pertain directly and literally to a film, or film cultural event, to have been discussed here previously. If you think you can guess any of them correctly – or wildly inaccurately, no matter – then please, BE MY GUEST, and pop your guess in the comments box.

(And for those of you possessed of a curiosity that simply demands immediate satiation, there are in fact answers at the very foot of this post.)

So, without any further ado: 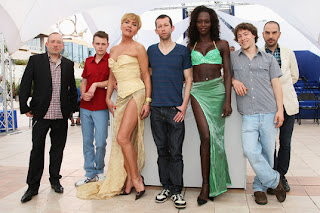 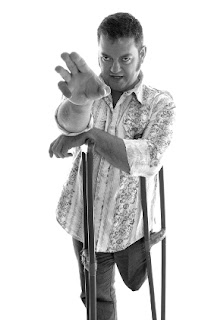 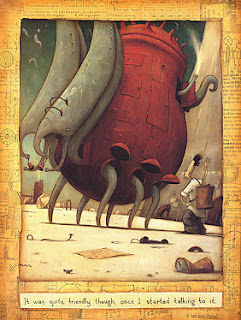 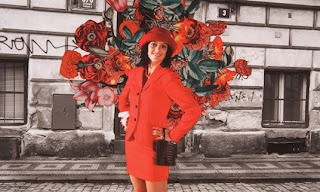