Superstream, or: Many projectors make light work. PLUS!: Švankmajer 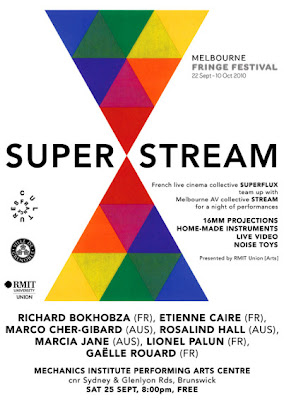