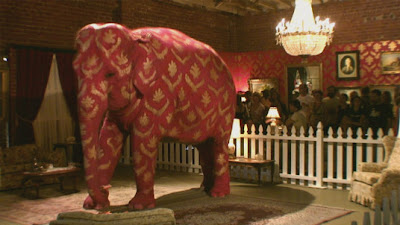 And a happy new year to you too. 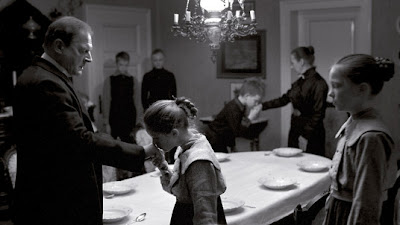 It's time to get this blog back on track. The demands of as silly a silly season as a seasoned silly seasoner such as myself can recall for many a long year have been many and various and have kept me away once again from this blog for longer than I had ever intended. 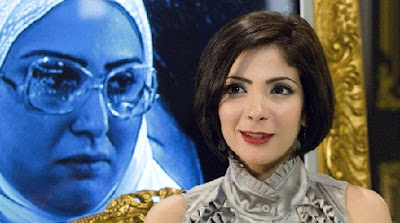 Of course, it being a new year, the immediate temptation is to get things back on an even keel by the simple expedient of casting an eye over the year that just was. Well, I've done quite a bit of that already, if principally on air, and some of that has been recorded for posterity on the 18/12/10 edition of 3RRR's Film Buffs Podcast. My blatherings kick in soon after the 1:21:35 mark. 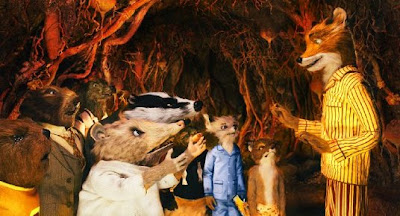 (An edition of Film Buff's Forecast I joined Thomas Caldwell in the co-host chair for two weeks earlier is also now accessible in its entirety; gluttons for punishment might like to download it too, the better to hear me prattle on at some length about Gaspar Noé's Enter The Void and François Ozon's La Refuge, and, if memory serves me correctly, to also chip in with a little pouring of scorn upon the ghastly The Chronicles of Narnia: The Voyage of the Dawn Treader, a close rival to The Tourist as the most dreadful film I saw in 2010.) 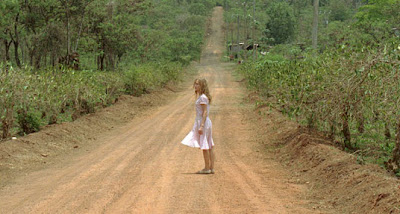 Yesterday I submitted a written consideration of the best of the year that just was to Senses of Cinema for its annual world poll; it'll be online mid-January and I'll promptly link to it then. I did consider posting it here too, but in the interests of not running interference with Senses, I've thought better of posting... most of it.

Speaking of Senses of Cinema, one of the things that kept me away from here over December was meeting a commitment I had made to migrate in their entirety issues 20 (May–Jun 2002) through to 37 (Oct–Dec 2005) of Senses into its new-ish content management system. If you contributed any articles to Senses of Cinema in that time, you might be curious to see them in their swanky new skin. Just head to those URLs you've had bookmarked all these years and you'll magically be seamlessly transported to their new incarnations. 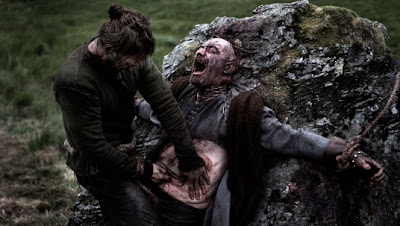 Also, whilst on the topic, as mentioned in ALLD's previous instalment, Screen Australia has pulled all of its funding of Senses of Cinema (don't get me started again...) In light of this horrendous and astonishing decision, perhaps you're of a mind to show Senses a little love back for all it's made freely available to you over the years? If that be the case, Senses of Cinema is accepting donations. 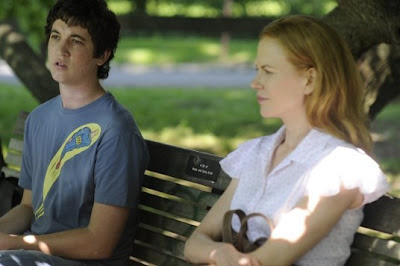 So, what I'll do here now is simply give shout-outs to as many as ten films gracing my Senses poll submission that have heretofore gone unmentioned in this blog. Perhaps their 2010 release pre-dated ALLD's advent back in July, maybe they just slipped through the cracks, a function of my last few months' lesser engagement with this blog, or one of just sheer dumb luck.

In no particular order then, and represented not by name, not even by word but, rather, pictorially, the better to preserve some mystery ahead of Senses' eventual publication of my poll contribution, as well as to (sometimes heavy-handedly, sometimes hermetically) rhyme metaphorically with the text around them, scattered throughout this post are (stills from) some of my top films for the year that was 2010. 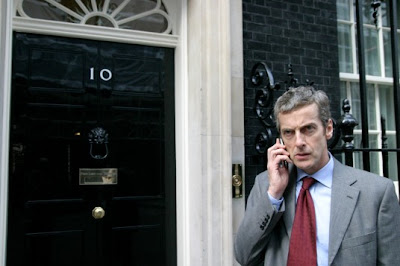 Fuckety-bye, 2010. You've been a right handful. Here's looking ahead to a wonderful 2011, wherein, if all goes according to at least one of several plans in various stages of development, several future postings to this blog will originate in parts abroad. Stay tuned... Here's also hoping that Jafar Panahi gets freed, or serves his time only in order for his career to assume a trajectory not unlike that of Václav Havel's. And that rumours of Kodachrome's death have been greatly exaggerated... 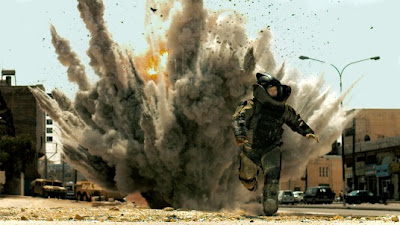 Meanwhile, in the immediate future, I've got several more discs of Madman's beautiful Ozu boxset to enjoy a leisurely wade through. 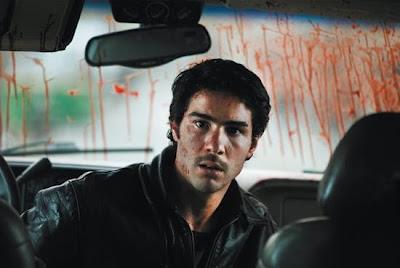 Cerise.
Posted by Cerise Howard at 16:58

Email ThisBlogThis!Share to TwitterShare to FacebookShare to Pinterest
Labels: 2010, Senses of Cinema